Fixing of the root cause of the runaway log file

When the issue was presented, I wasn’t able to connect with any terminal app to hosts so, I had to use the host console. And after a while found that the /var/log/EMU/mili/mili2d.log was continually growing. In the vsphere syslog found this error:

Then I looked /var/log/EMU/mili/mili2d.log and revealed following errors:

Since both servers do not have any Emulex hardware installed, the elxnet drivers are not needed. So I removed them and rebooted hosts. That is it, It solved my problem on the hosts. 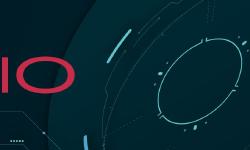 How to enable MongoDB authentication with docker-compose ?